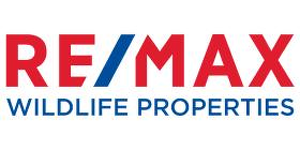 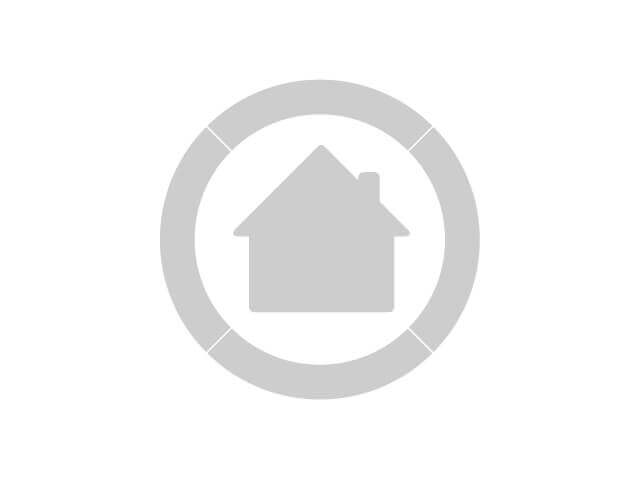 The Moditlo estate is far enough away from a town to feel completely isolated and yet close enough to keep your life or holiday convenient, only a 20 minute drive from the town of Hoedspruit. This Big game estate offers Lion, Cheetah, Rhino, Leopard, Wild Dog and much more. The Moditlo Private Game Reserve is situated in the Limpopo Province of South Africa. The reserve borders Kapama Game Reserve to the eastern side, the Drakensberg Mountains forms the backdrop to the west, and falls into the southern/central region of the Greater Kruger Park biosphere. The size of the reserve is 12 000 ha. (29 653 acres).The area has a subtropical climate which lends to warm rainy summers and a dry cooler winter. The main months of rain would be October through to March. The average rainfall for the region would be ± 500 millimeters a year.The Moditlo Private Game Reserve is made up of two distinct types of eco-zones. The underlying rock types determine the nature of the soil that breaks down from them.The Northern part of the reserve is based on the thornveld eco-zone which in broad terms outline the younger surface of dark brown loams derived from the basalt.Typically one would find such tree species as knobthorn trees, Transvaal saffron, large leaved rock figs. Red bushwillow, round leaved-teak, marula, jacket-plum, russet bushwillow, tree wisteria, umbrella thorn, weeping wattle and zebrawood.Due to the soil types (gabbro) this region abounds with sweet grasses which are highly edible for all the grazers.Predators found in the thornveld region would be lion, cheetah, hyena, wild dog, leopard and black-backed jackal. Browsers found in the region would be kudu, giraffe, impala, duiker, bushbuck, kudu and nyala.Grazers would be wildebeest, zebra, white rhino and waterbuck are common on this soil type due to the abundance of quality grazing.Uncommon sightings would be tsesebe.The southern part of the reserve is referred to as the mixed bushwillow Woodlands eco-zone. The mixed bushwillow Woodlands eco-zone is found on underlying granite bedrock giving rise to gently sloping hills and rocky outcrops with huge round boulders such as at the Koppies region in the reserve. Broad-leaved trees favor the higher upland areas while thorn trees prefer the lower-lying areas. Many rivers and streams are found in this region.A huge variety of trees and shrubs occur in this eco-zone including various bushwillow's, leadwood trees, silver cluster-leaf, buffalo thorn, sickle-bush, weeping wattle, apple leaf and round leaf teak. In the riverine regions one can see huge sycamore figs, jackal-berry and weeping boer-beans trees.The grasses growing in the above eco-zone are mixed and sweet.Predators found in the mixed Bushwillow eco-zone would be lion, side-striped jackal, hyena and leopard.Browsers commonly found in the region would include kudu, giraffe, impala, nyala, bushbuck and steenbok.Grazers typically found in this region are many and varied such as white rhino, wildebeest,

Areas in this Region

We will e-mail you when another property of this kind becomes available in Hoedspruit.