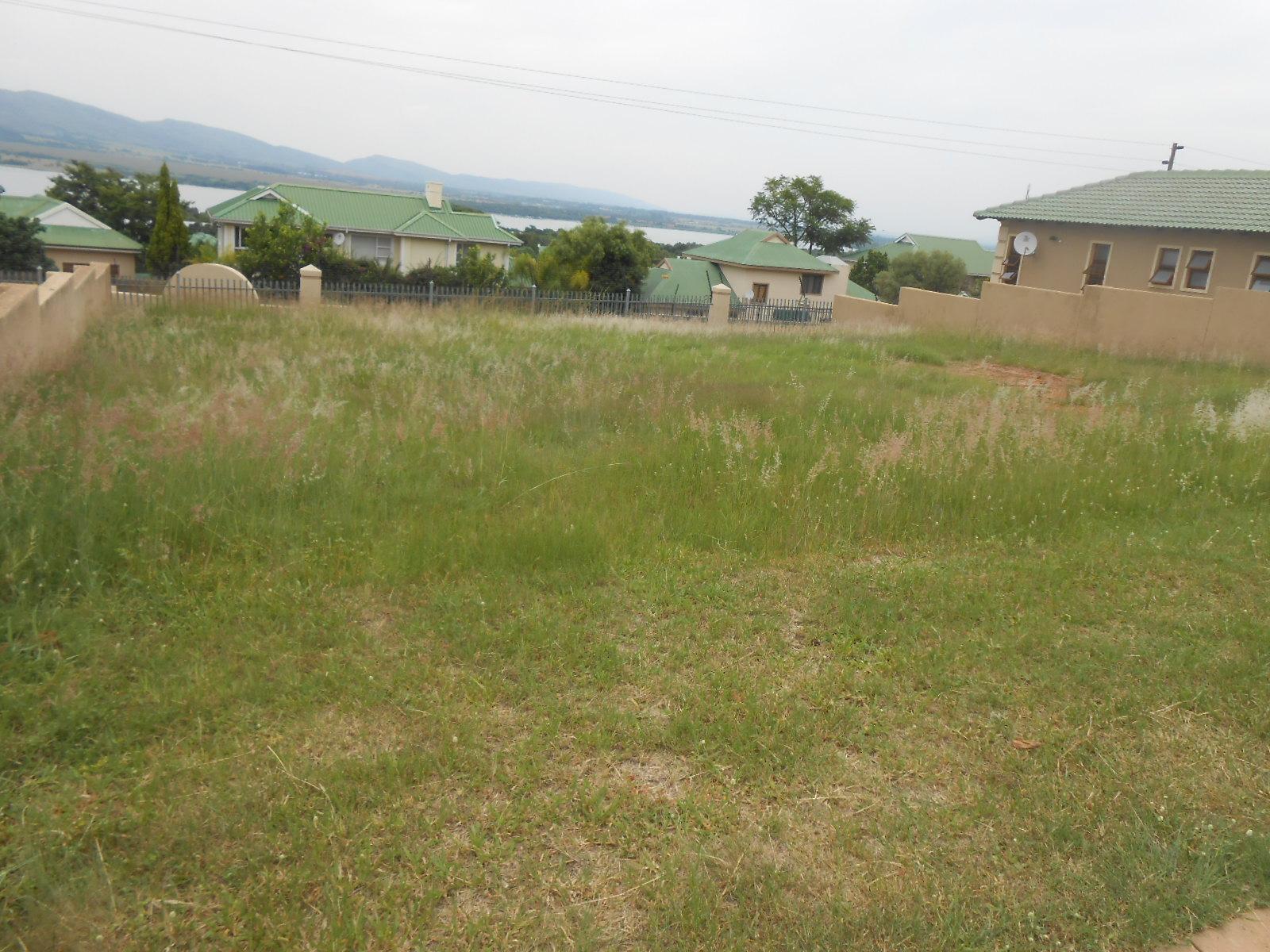 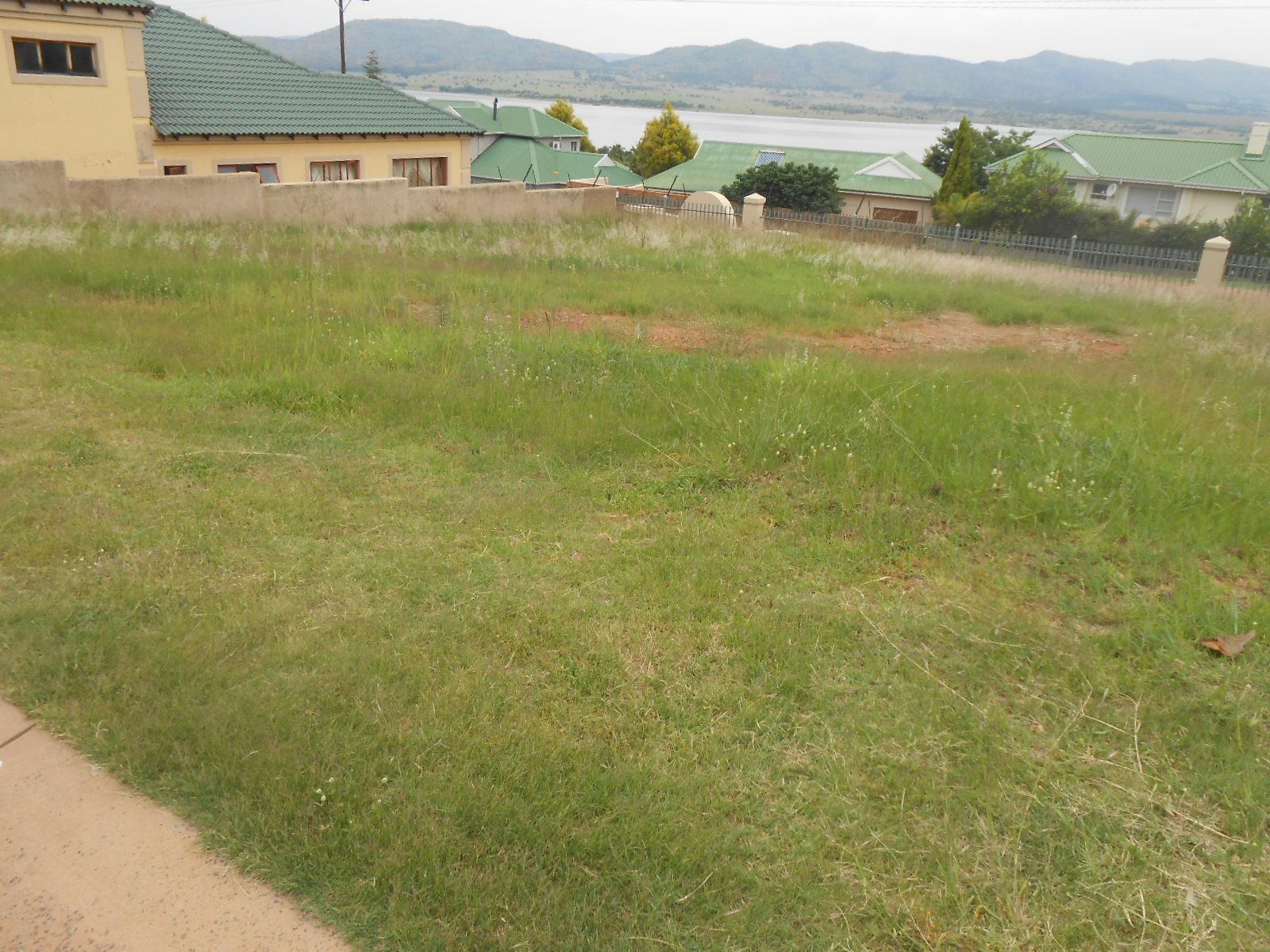 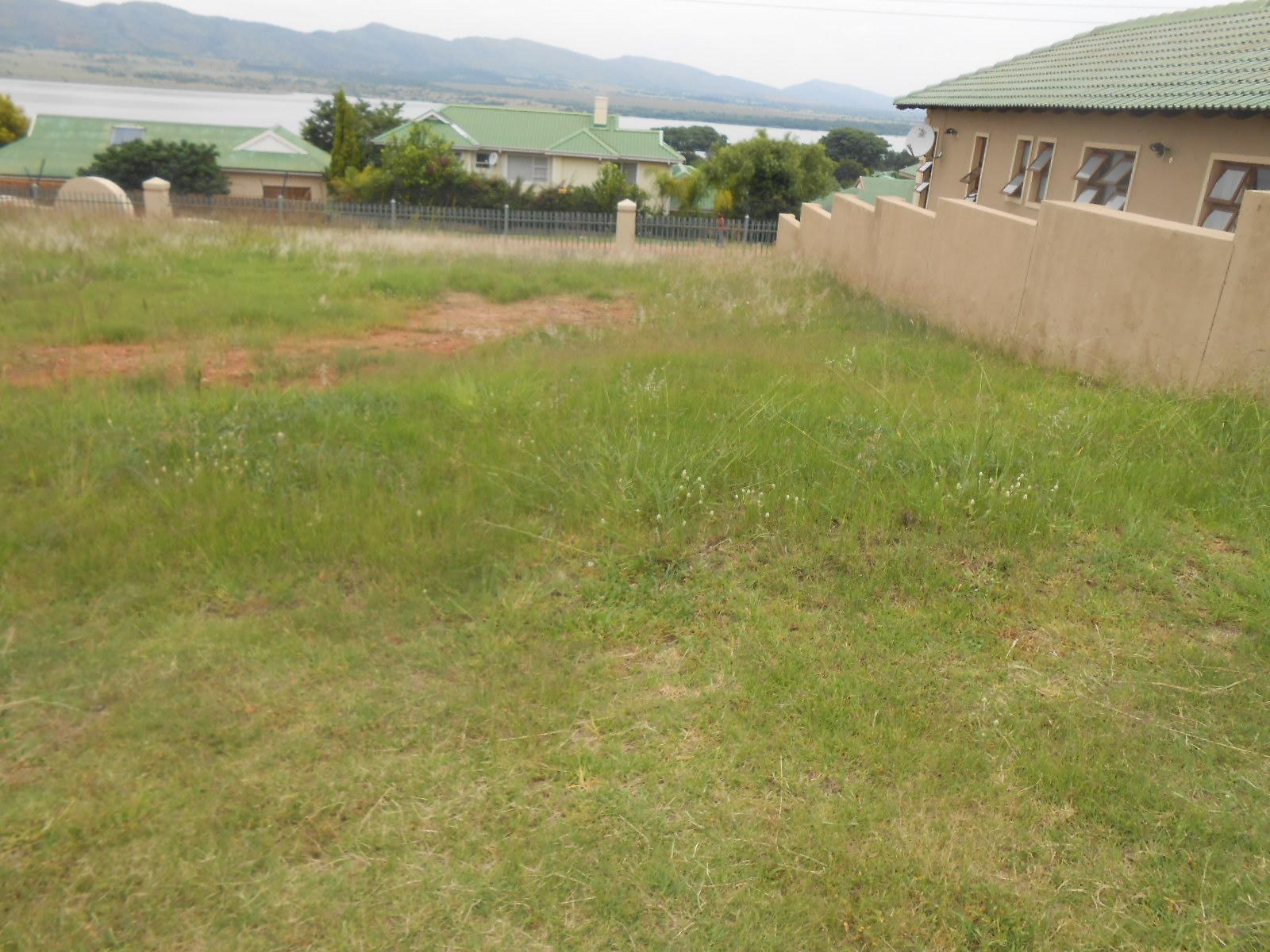 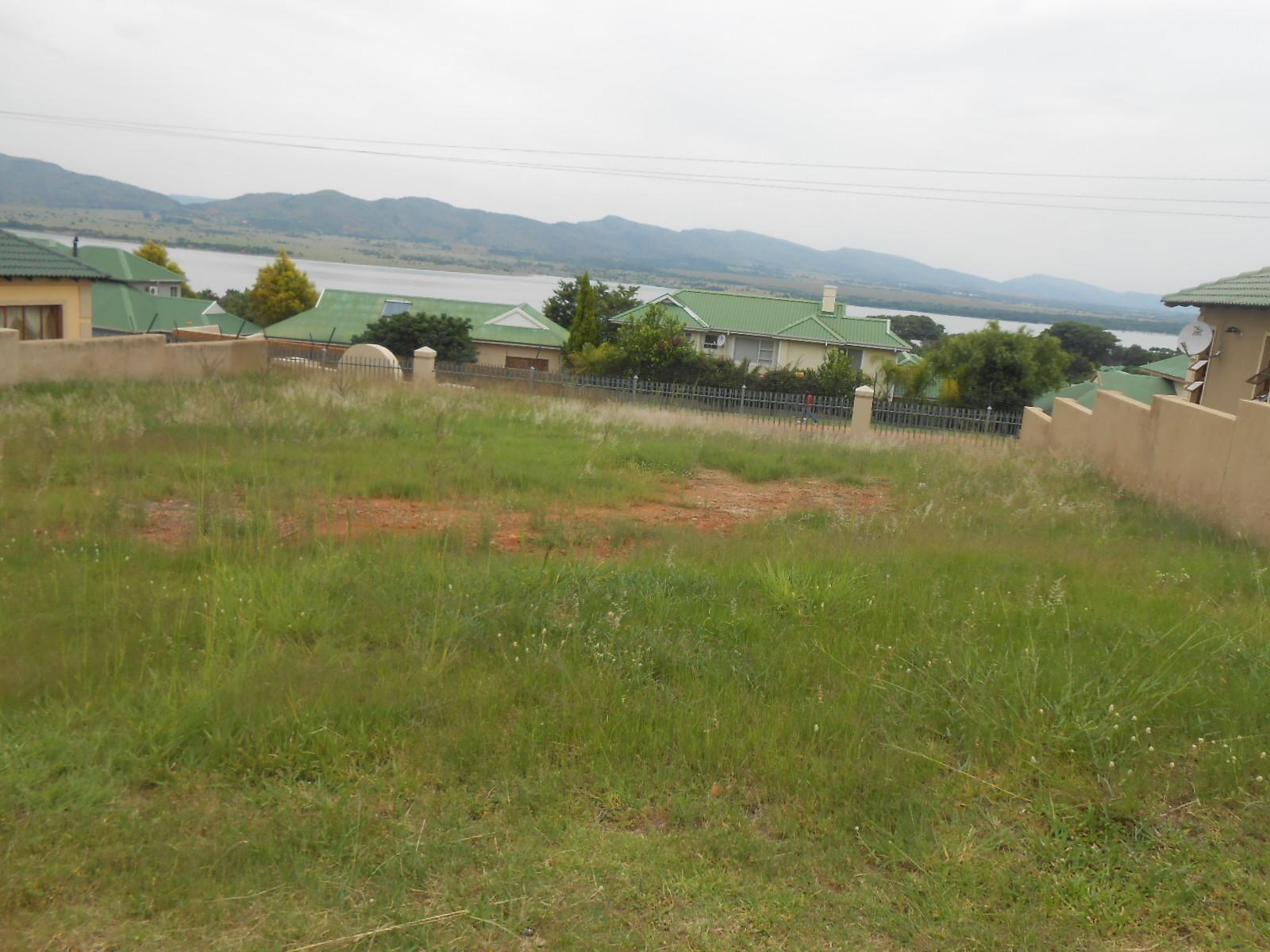 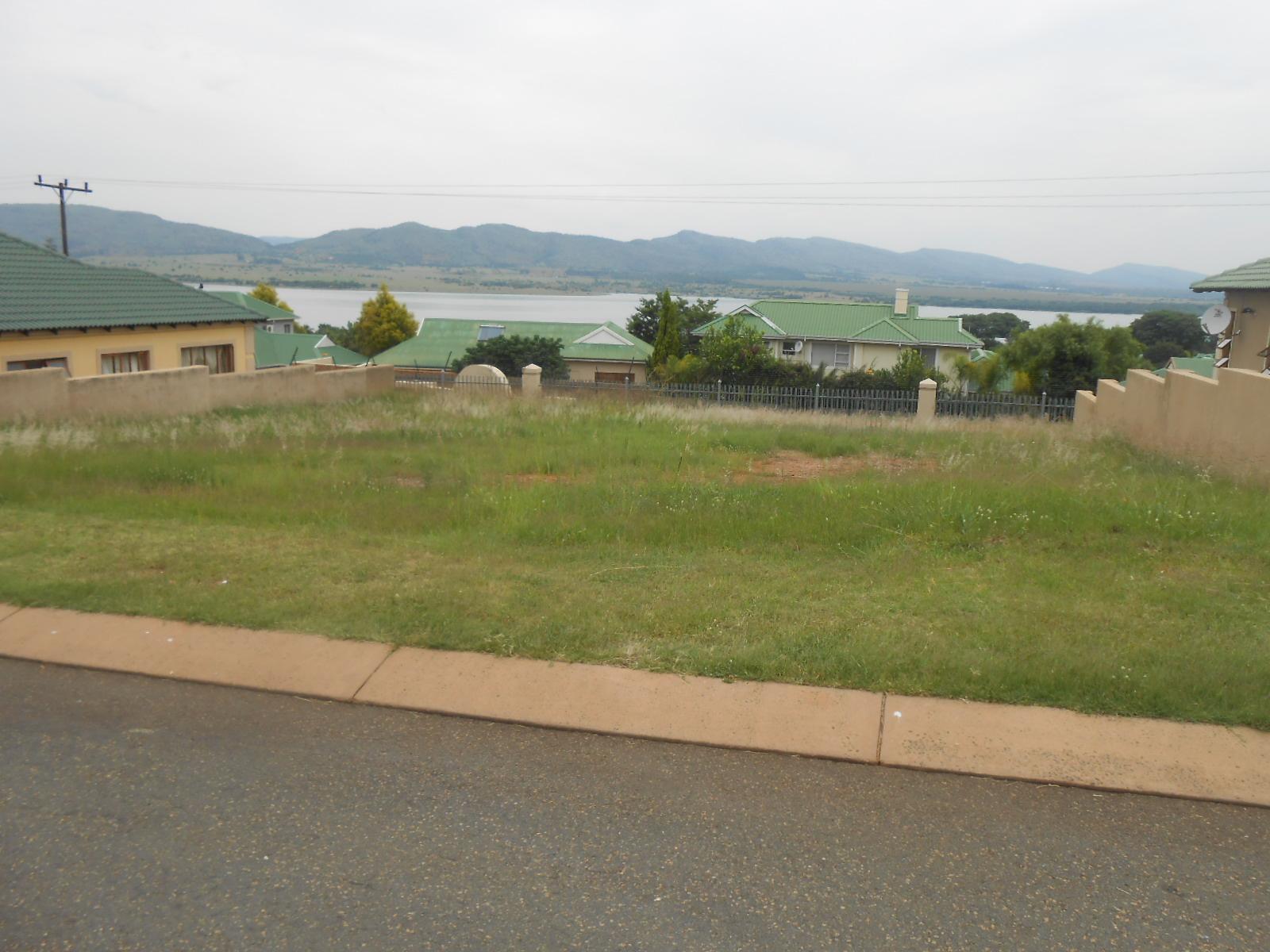 The property on offer is situated in Kosmos, North West – North West

Kosmos in Hartebeespoort has grown in stature and demand. This is partly due to the number of estates that have assisted in the urbanization of the region. These estates have also had an influence on the general architecture of new homes which will naturally increase property values.

The vacant stand on offer is situated perfectly in the suburb as it is surrounded by existing homes which indicates that it is a prestigious suburb.

Being an established or growing suburb means the municipality services are in place namely running water, electricity, tarred roads and sewerage.

The home should be a mere formality of design and build and one should keep in mind there are views of the bam in the distance.

View Exact Location
One of our agents will contact you with the exact location of the property.
Please note that while we do our best to ensure that every property’s floor plan and location is correctly mapped, we cannot guarantee accuracy.
Please Contact Us should you have any queries.

Your inquiry has been sent and somebody will contact you shortly about this property.

The agent has been emailed and requested to contact you about this property.
Busy sending email to the agent...

Other Actions On This Property

We will e-mail you when another property of this kind becomes available in Kosmos.

Request a video tour by the owner of the property.

Jannie :
Thank you for the very professional listing.
Nomsa :
Nicola - I am very happy of the professional manner and effort you take.
Tommie :
I bought my house through MyRoof and very happy with the deal. Will tell all my friends!

Areas in this Region